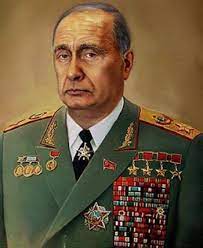 Putin's Return? To What? 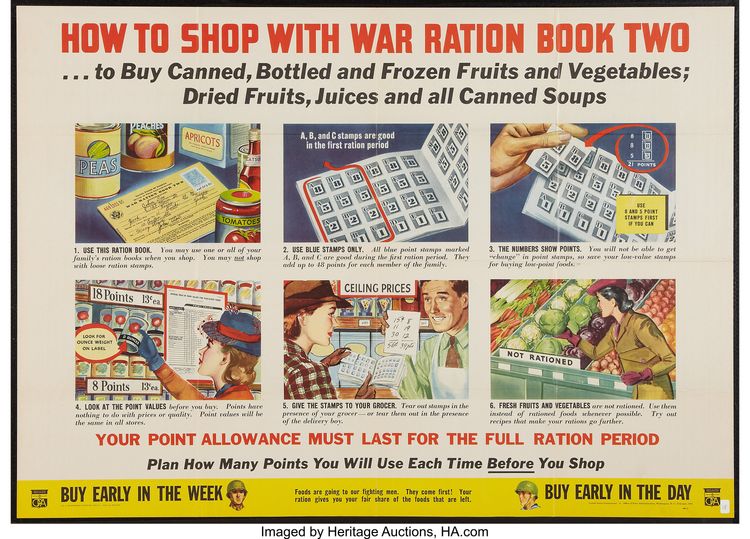 A quick note on inflation and price controls

Adolph Lowe and the Political Economy of the Traverse

Daniele Tavani and  Luke Petach have a working paper out that has become one of my favorite readings for the
Nov 15, 2021
10 min read
Nov
01

In Memory of Janos Kornai: The Contradictions of a Surplus Economy 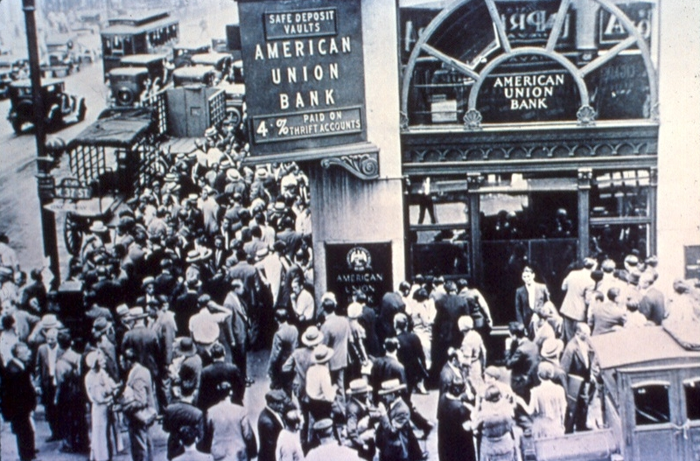 A Bank Run on Supply Chains?

Supply chains are mainstream news now! Before last summer, it seemed that supply chains problems were just the domain of
Oct 15, 2021
11 min read